1980 saw the formation of Elder Engineering (Herts) Ltd by husband and wife team Christine and Terry Flain. Christine with her office experience and accounting flair and Terry supported by an engineering plastics apprenticeship with market leader Polypenco Ltd. Post apprenticeship led to Terry being given opportunities for obtaining considerable design and sales experience. Both wanted to be in charge of their own destiny whilst raising a young family. The Flain’s principle of not wanting to borrow money in case they could not repay should markets dry up meant slow growth in those early days. Money earned stayed mainly in the business and the family got by as best they could.

1989 saw gradual growth that justified taking on small premises of 1000 sq. ft. in Welwyn Garden City along with the purchase of a new Wadkin saw. It was at this time that Polypenco approached their ex apprentice to become one of 26 specialist engineering plastic distributors throughout the UK.

One thing led to another and Elder had moved into 5000 sq. ft. of premises again in WGC. Such additional space allowed for continued growth and the start of a machine shop.
Since 2003, Elder has enjoyed working in the delightful 10,000 sq. ft. building that it finds itself in today. Accredited to Aerospace AS9100 Rev D for its state of the art machine shop, tapes division and other specialist products, Elder has become a market leader within its own right.

Management has evolved with Tony Worsley now the MD accompanied by a dynamic workforce working alongside him. Christine and Terry remain an active part of Elder and continue to express the same passion for Tony and his team to drive the company to the next level.

Guess what, to date, the company still has not borrowed a penny. If we can’t afford it, we haven’t bought it. Slower growth it maybe, but no debts and solid stability gives a greater reassurance for all of the Elder team and its supplier base.

Here is to the next 40 years of steady growth and security for the whole team at Elder. 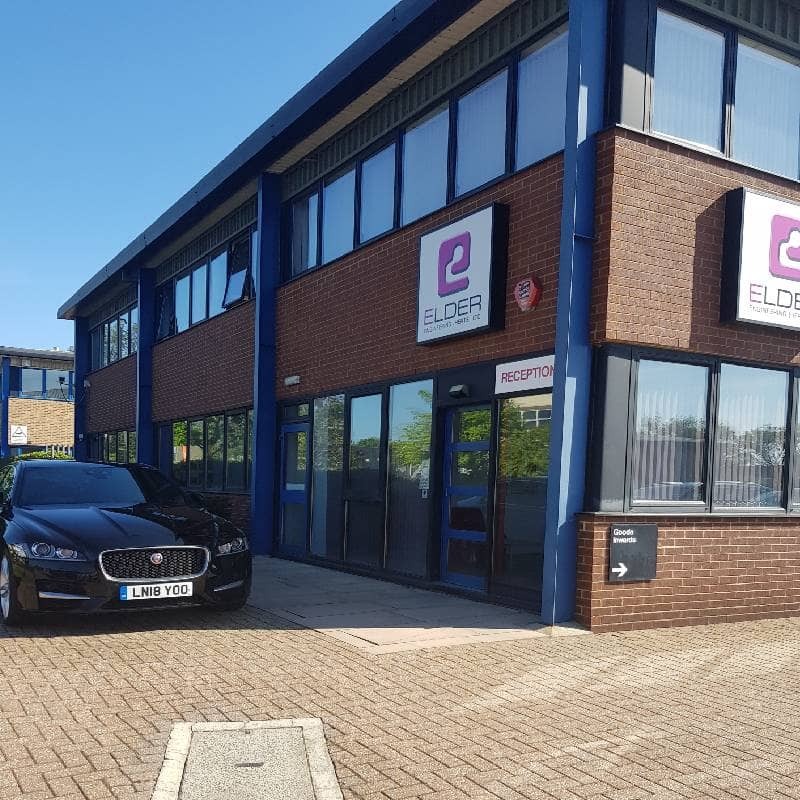 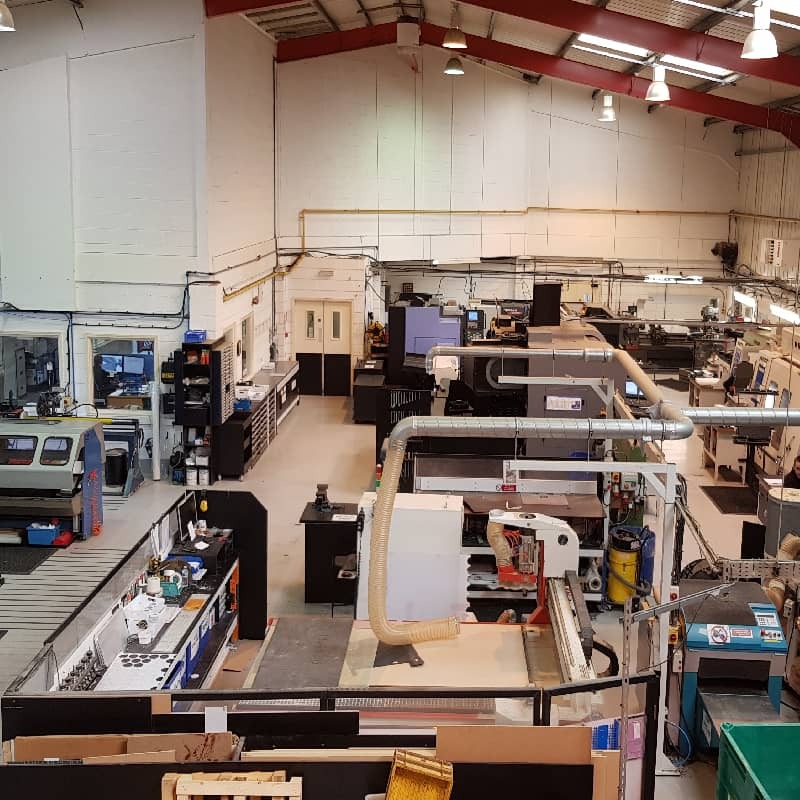